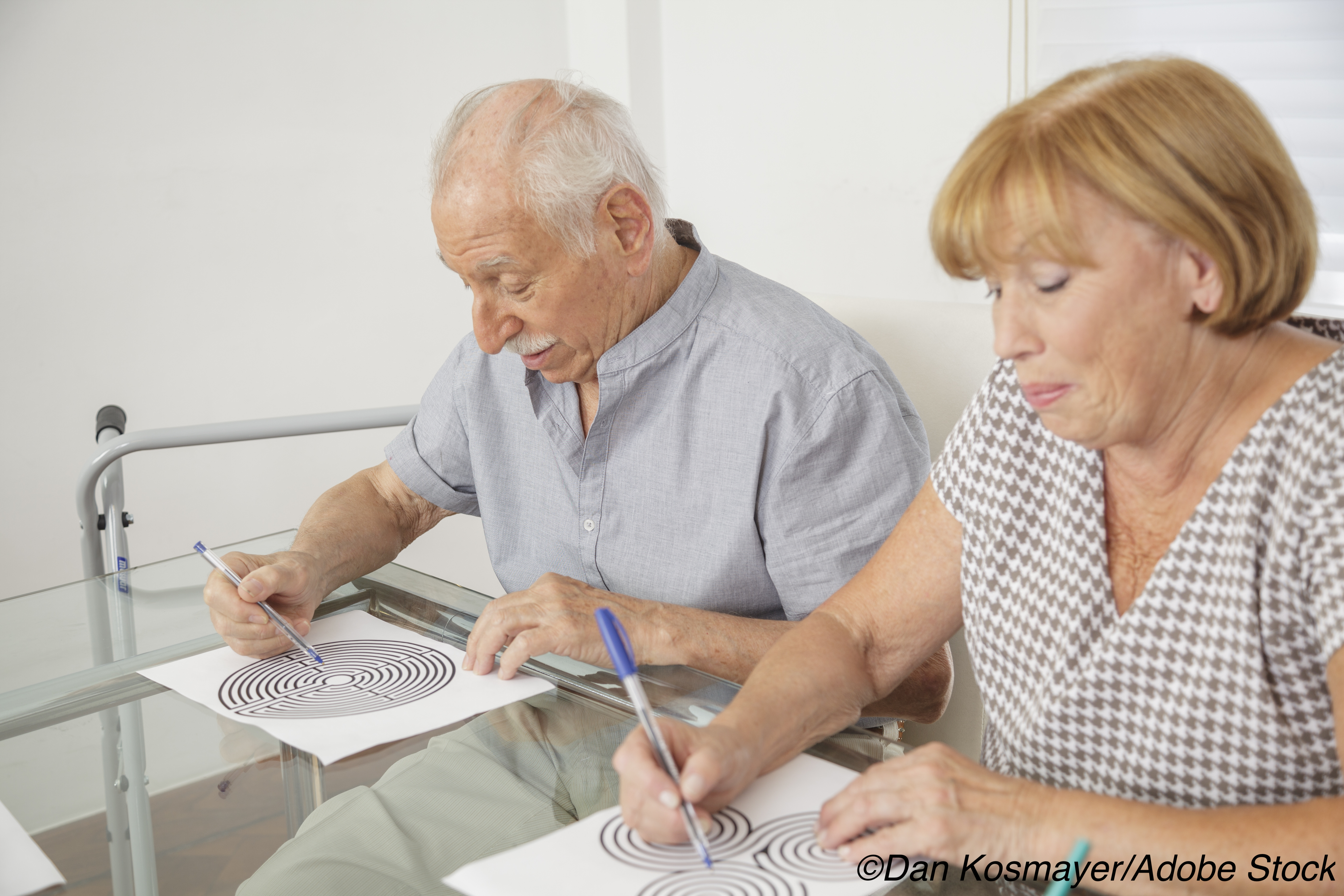 Should cognition be included in diabetes cardiovascular outcomes trials?

In an exploratory secondary analysis, fewer trial participants treated with dulaglutide than placebo met a composite cognitive outcome of decline of 1.5 standard deviations or more on either the Montreal Cognitive Assessment (MoCA) or Digit Symbol Substitution Test (DSST), compared with baseline averages for trial participants from each participant’s country of origin, reported Hertzel Gerstein, MD, of McMaster University in Hamilton, Ontario, Canada.

“Long-term treatment with dulaglutide might reduce cognitive impairment in people with type 2 diabetes,” they wrote. “Further studies of this drug focused on brain health and cognitive function are clearly indicated.”

In an accompanying editorial, Geert Jan Biessels, MD, PhD, of Utrecht University Medical Center in the Netherlands, wrote, “Although this result is from an exploratory secondary analysis, this finding is nevertheless important. If some classes of anti-diabetes drugs are superior than others in preventing dementia, this finding has clinical implications.”

“Unfortunately, we are unlikely to see further evidence on cognitive benefit from GLP-1 receptor agonists from randomized controlled trials, because eight cardiovascular outcomes trials with these agents have already been done, including more than 60,000 participants, showing cardiovascular safety and, in several trials, even efficacy,” he continued. “REWIND, for example, also showed that dulaglutide might reduce the incidence of ischemic stroke. Thus, there is little need for further trials on this drug class.”

Nevertheless, the study “shows how cognition can and should be included as a secondary outcome in large cardiovascular outcomes trials,” he added.

Diabetes is a risk factor for cognitive decline though tighter glucose control was not shown to be of benefit in a systematic review. While this does rule out a hyperglycemic contribution, associated modifiable risk factors that might contribute to cognitive risk include midlife hypertension, obesity, inactivity, depression, and low educational attainment.

Cognitive outcomes have also been looked at in cardiovascular outcomes trials of anti-diabetes medications. A substudy of CARMELINA, a trial of linagliptin (Tradjenta) in patients with type 2 diabetes and high vascular risk, reported no effect on Mini-Mental State Examination-based cognitive scores over median treatment length of 2.5 years.

“These trials allow us to investigate potential non-glycemic effects of different anti-diabetes drugs (e.g., effects on vasculature) as well as modulation of brain metabolism, neuroinflammation, and regeneration, on which experimental evidence exists for several of these drugs,” Biessels noted.

Gerstein and colleagues performed an intention-to-treat analysis on cognitive outcomes from 8,828 participants in REWIND, a randomized, double-blind placebo-controlled trial that included adults 50 and older with type 2 diabetes. Participants had glycated hemoglobin of up to 9.5% (80 mmol/mol) and were taking no more than two oral glucose lowering drugs with or without basal insulin. They also had previous myocardial infarction, ischemic stroke, revascularization, unstable angina requiring hospital admission, or image-proven myocardial ischemia. Body-mass index was 23 or greater.

Included participants were randomized to subcutaneous dulaglutide (n=4,456) or placebo (n=4,372) between August 2011 and August 2013. Follow-up was every 6 months or more frequently (median 5.4 years) for the composite primary outcome of stroke, myocardial infarction, or death from cardiovascular or unknown causes.

The primary cognitive outcome was first occurrence of a MoCA or DSST score 1.5 standard deviations or more below the baseline mean score in the participant’s country.

“Since stroke is associated with cognitive dysfunction, the possibility was investigated that these findings might be a manifestation of a previously reported 24% reduction in the hazard of a clinically apparent stroke,” Gerstein and co-authors wrote. “The HR was unaffected by adjusting for incident clinical stroke, which suggests that the reduced risk of clinical stroke cannot statistically account for the observations.”

Limitations of the study included a 2-year interval between first cognitive test and subsequent testing and use of only two tests to rate cognitive function.

The REWIND trial was funded by Eli Lilly and Company.

Biessels consults for and receives research support from Boehringer Ingelheim; all financial compensation for these services is transferred to the University Medical Center Utrecht.