No Advantage of Anterior Stroke EVT in Elderly Patients 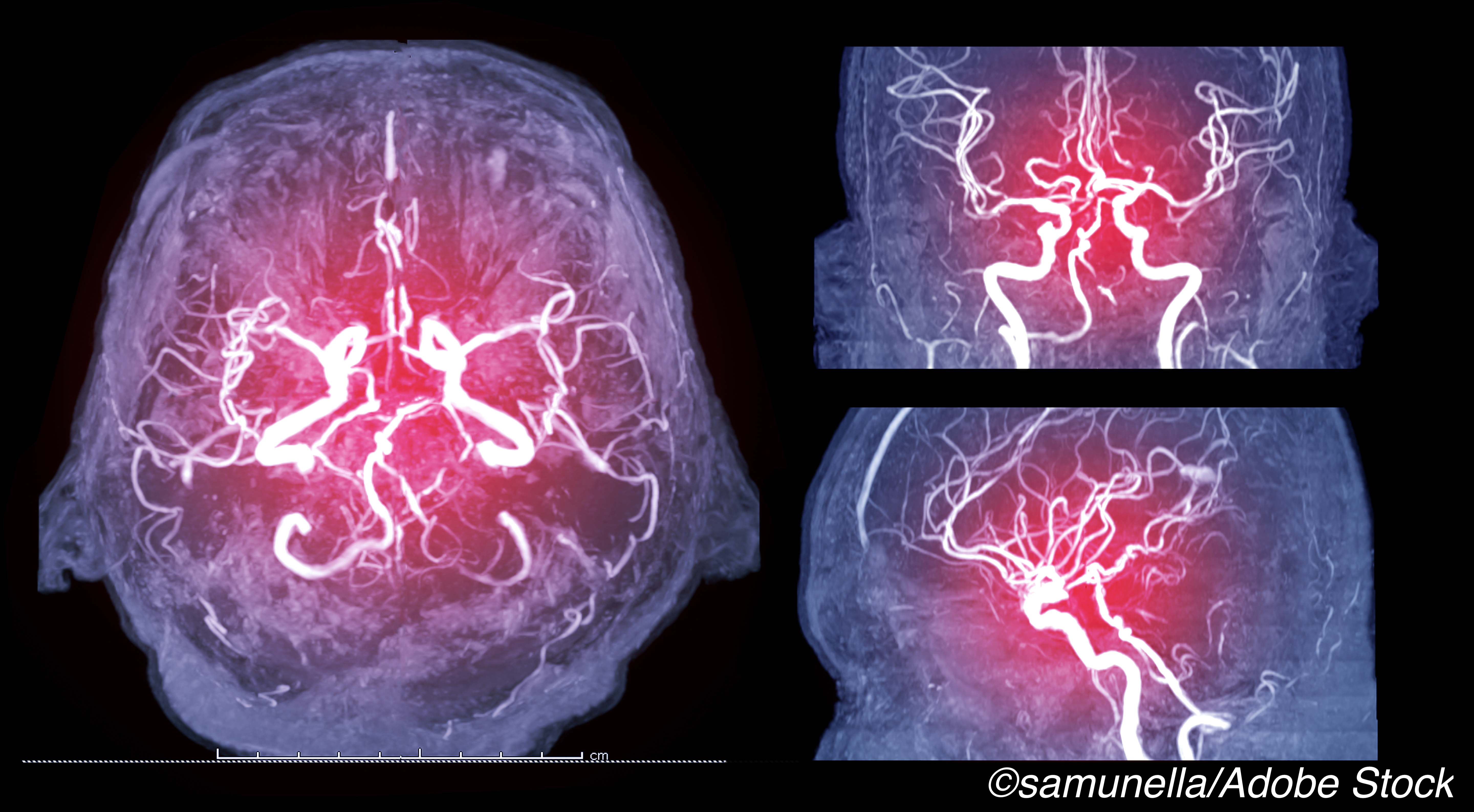 Patients over age 80 had worse overall outcomes than younger counterparts

“Our results show that in patients with acute ischemic stroke (AIS) older age is associated with an increased absolute risk of poor clinical outcome after EVT in routine clinical practice compared to younger patients,” Coutinho and colleagues wrote in Neurology.

“Despite an overall worse outcome, we found a stronger association between successful reperfusion and clinical outcome in older adults than younger patients,” they added.

This represents a relative increase in outcome benefit for older patients, the authors noted, one they suggest is likely due to a difference in the absolute chance of good functional outcome between old and young patients. “Because the overall absolute chance of good outcome is lower for older adults, the relative benefit is higher in these patients,” they explained.

“It is important to note that, despite the overall decreased absolute chance of good outcome in older adults, the risk of severe disability (mRS score 4–5) was not higher in these patients, nor did major bleeding occur more often,” the authors concluded. “These data, together with the observed increased relative benefit of successful reperfusion in older adults and the fact that almost 20% of older patients are independent at follow-up, should be taken into consideration in the selection of older adults for treatment with EVT.”

In an accompanying editorial, Luciano Sposato, MD, of Western University in London, Canada, and Svetlana Lorenzano, MD, PhD, MSc, of Sapienza University in Rome, Italy, wrote that the study “suggests that, in the setting of real world practice, mechanical thrombectomy in the elderly population is associated with substantially worse outcomes than in younger patients despite similar reperfusion and symptomatic intracerebral hemorrhage rates.”

“Higher numbers of deaths occurring early after stroke accounted for the greater mortality of older patients, suggesting that it was driven upfront by worse periprocedural outcomes or stroke-related factors rather than longer-term complications,” the editorialists added. “This remains on hypothetical grounds because the authors did not report causes of death.”

Demographic changes suggest that a substantial number of EVT treatment decisions will involve older adults, but outcome data for older patients has been mixed.

The HERMES analysis of data from five trials found better 90-day mRS outcomes in those 80 or older for mechanical thrombectomy versus a standard care control group. A meta-analysis of observational studies found that while outcomes in those older than 80 were inferior to those of younger patients, at least one in four patients regained independent function at 3 months, and concluded that age should not be a discriminator when deciding to offer EVT with AIS.

In their study, Coutinho and colleagues analyzed data from the ongoing MR CLEAN trial registry, a prospective study of endovascular therapy in the Netherlands. They included data from 1,526 elderly patients (median age 71; range 18 to 99 years) with AIS and anterior LVO between March 2014 and June 2016. EVT treatment was at the discretion of the treating physician, and events were centrally adjudicated. Follow-up 90 day mRS outcome data was compared with initial mRS scores, and the oldest quartile (80 or older; n=380, about 25%) was compared to the three younger quartiles.

Participants in the oldest quartile were more likely female, more likely to be on antihypertensive and antithrombotic medication at the time of stroke, had greater risk factors, more comorbid conditions, more severe strokes (median NIHSS 17 versus 15, P=0.009), and worse collateral circulation. Longer time to groin puncture and higher rate of failure to reach the target occlusion were also seen in the oldest group.

Limitations inherent to observational studies include potential residual confounding and indication bias. Also, stroke etiology, lesion volume, and the degree of perfusion mismatch were not reported.

“The rapidly growing elderly population with one of the highest risks of embolic strokes with LVO underscores the need for randomized clinical trials specifically evaluating the efficacy and safety of mechanical thrombectomy in this age segment,” the editorialists observed.