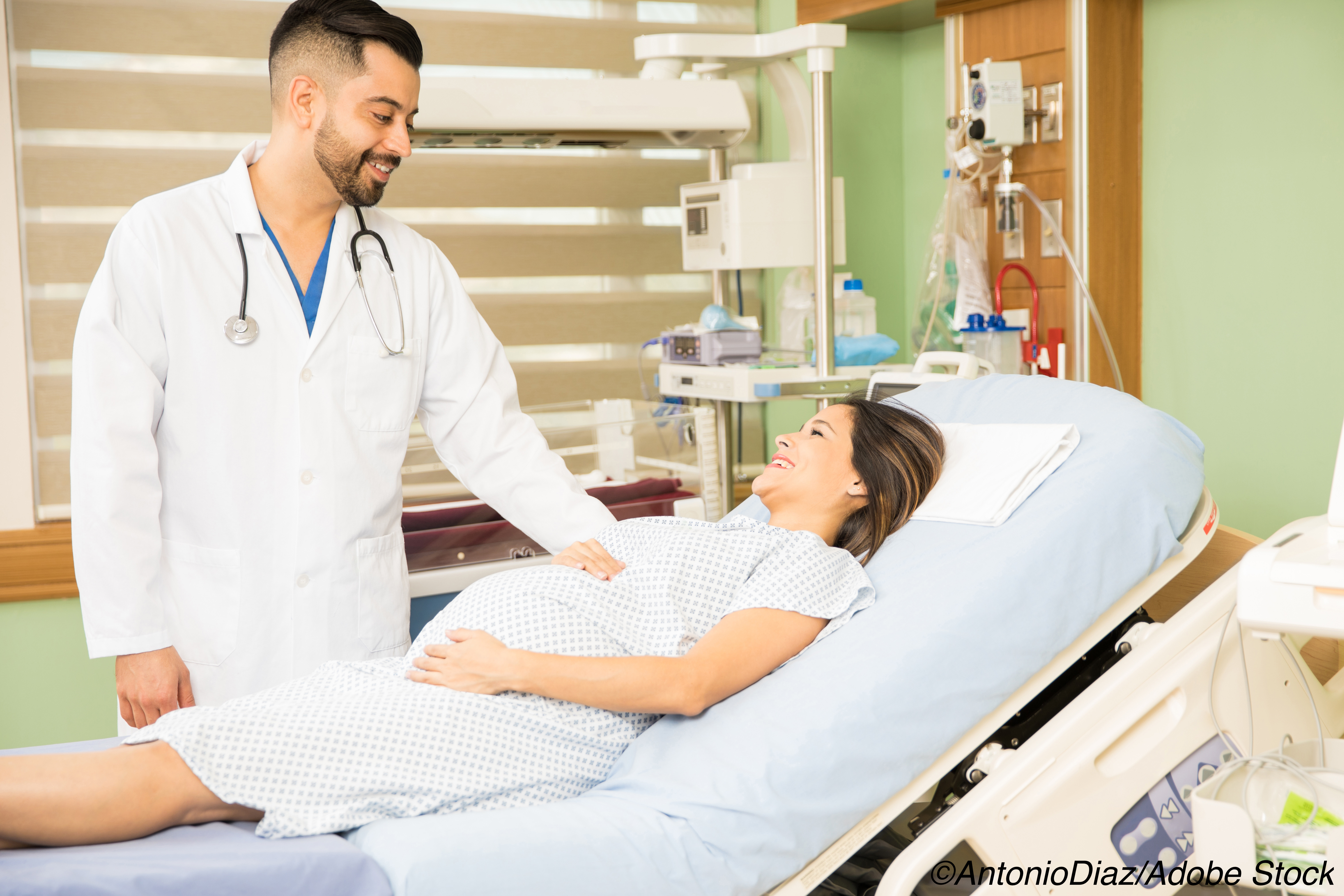 In the past 10 years, a significant number of private equity firms have invested in or acquired medical groups that provide women’s health care in the form of OB/GYN or fertility services, with most of these changeovers occurring over the past 3 years, according to a research letter published in JAMA Internal Medicine.

“Over the past decade, private equity firms have increasingly invested in or acquired hospitals, physician practices, laboratories, and biomedical device companies. Private equity firms use capital from corporations or wealthy individuals to invest in and acquire organizations and generally sell their holdings within 3 to 7 years,” wrote Joseph D. Bruch, BA, of the Harvard T.H. Chan School of Public Health, Boston, and colleagues.

“Recent evidence shows growing acquisitions of physician groups across specialties between 2013 and 2016, which is aligned with larger trends in the corporatization of medicine. Despite the growth and geographic breadth of private equity involvement in health care, to our knowledge, relatively little empirical research exists, especially in women’s health,” they added.

In all, they identified 24 organizations that had moved to private equity affiliations between 2010 and 2019, comprised of 605 offices and 2,019 clinicians at the time of affiliation. The trend for acquisitions also accelerated with time, and within the last two-year period (2017-2019), they identified 17 such transitions.

The average 2017 median household income is 24% higher than the 2017 national average of $61,372, according to the authors. All offices accepted private insurance, and a full 97.6% accepted Medicare and 85.0% at least one form of Medicaid.

As far as limitations are concerned, Bruch and colleagues noted that their analysis does not “represent the totality of private equity investment in the women’s health sector” because they excluded those target companies that were private equity affiliated before 2010 that were not publicly reported or didn’t provide OB/GYN or fertility services as their primary offering.

The involvement of private equity in health care is controversial, explained Bruch and fellow researchers, who found that several private equity firms may have affiliations with multiple target companies.

“Proponents argue that they produce economic value by increasing operational efficiency while maintaining or improving the quality of care. Critics fear that the need to quickly achieve high returns on investments may conflict with the quality and safety of care or exacerbate health inequities,” wrote Bruch and fellow authors.

While these numbers show a significant increase in the involvement of private equity firms in women’s health care, chances are, the real numbers are likely even higher, noted Lawrence P. Casalino, MD, PhD, of Weill Cornell Medical College, New York, NY, in an accompanying editorial:

“Given the difficulty of identifying such acquisitions and investments, it is likely that their true number is even larger than Bruch and colleagues report, despite the labor-intensive methods the authors employed to identify them,” he wrote.

Casalino also detailed the many factors in health care today that may have shaped the need for such affiliations, including increasing competition from hospitals, private equity, and insurer-employed physicians; the increased use of information technologies; the increasing use of rewards/penalties based on physician performance that insurers and Medicare have adopted; and the Covid-19 pandemic.

“Given these conditions, it is not surprising that many physicians are seeking shelter from the storm by selling their practices to corporate entities. The article by Bruch and colleagues is one more indication that there is an urgent need for data on the effect of these entities on physicians and their patients,” he concluded.

Casalino has received financial support from the Physicians Foundation Center for the Study of Physician Practice and Leadership at Weill Cornell Medical, and served as a commissioner on the Medicare Payment Advisory Commission. He also recently served on the advisory committee for Professional Satisfaction and Practice Sustainability at the American Medical Association.